The Benefits of Co-Viewing TV With Your Kids 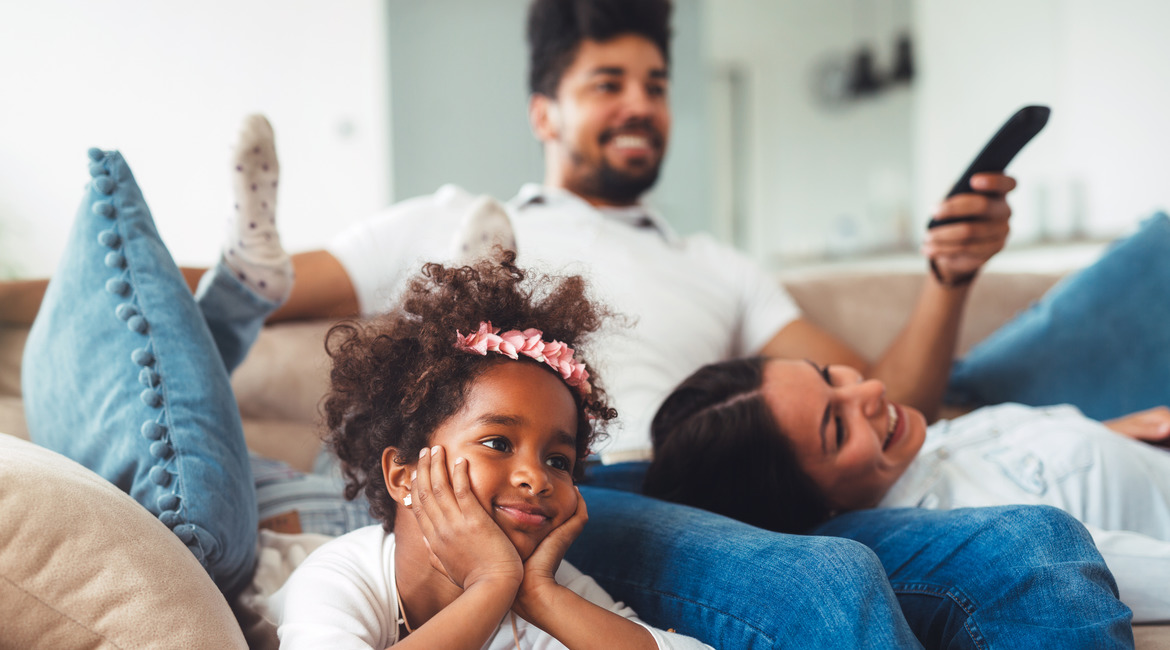 In recent years, the American Academy of Pediatrics has changed its guidelines on children and media. Instead of ‘zero’ exposure to media, children older than 2 may be exposed to 1-2 hours of media a day. A parent would watch along with a child in the best-case scenario. But why? According to the Child Mind Institute, when an adult watches media, specifically television, with a child, it can have many benefits.

When a child watches TV alone, the child experiences passive watching. Information flows in one direction, from the screen to the child. When an adult is present, s/he can ask questions, pause the program to review social interactions, and add verbal prompts such as “I wonder what would happen if…..” This is known as Active Watching. Active Watching can result in quality time between a parent and a child.

When children have difficulties in school or with peers, you can often find that those issues have been covered on a television show. Watching together is a non-direct way to communicate with your child about problems that may be occurring. If you see an awkward interaction between friends on a television show, you can pause the program and ask, “What do you think these friends could do to work out their issues? What words or phrases would make one friend feel better about what happened?” 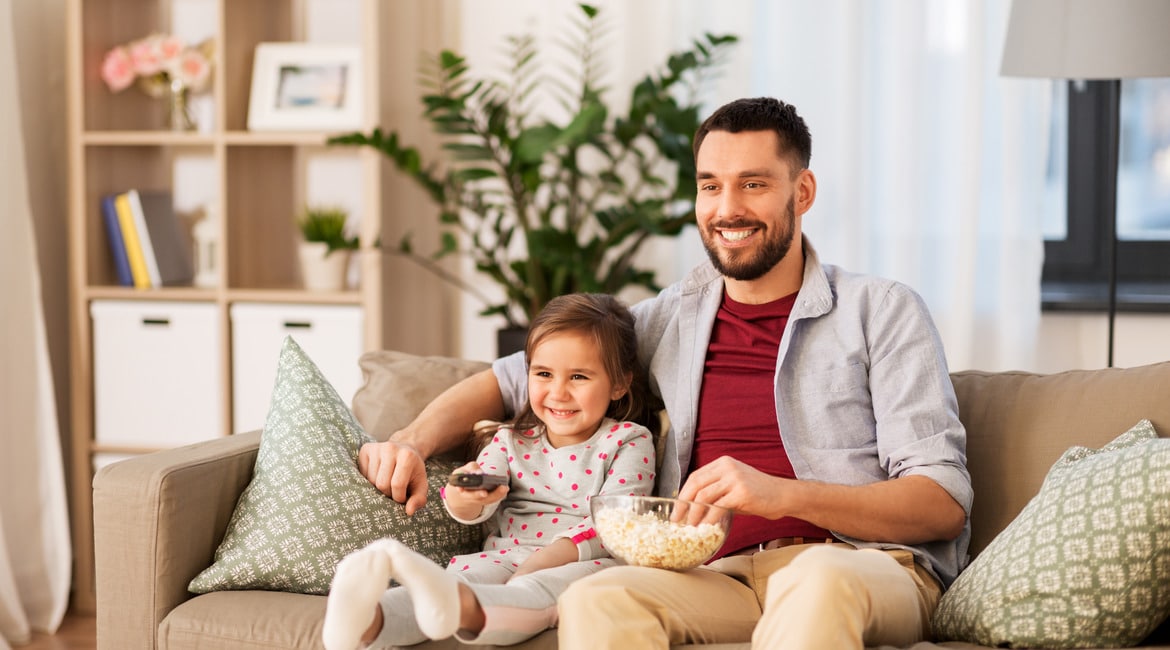 Another good question to ask while watching television with your kids is, “What would you have done in that situation?” or, “Have you ever felt like that character did?” This could open a whole new conversation between you and your child.

Most television shows are rated by age, but depending on your child, these ratings may not be accurate. If you are watching with your child, you can teach your child how to select appropriate television programs. When children watch television alone, they simply channel surf until they land on something that holds their interest; that may or may not be appropriate. As children get older they will turn on the television and decide for themselves what to watch, so while they are young, watch together and give them the skills to make good selections.

Curating A DVR Library Together

What interests your child? Collect a library of age-appropriate shows that will encourage his or her interests by loading your DVR with shows about these topics. Older children may enjoy shows about travel, crafting, or different vocations; younger children would enjoy shows about caring for animals, different activities and sports, and solving puzzles and games. Both of these encourage active viewing and create opportunities for parent/child interactions.

In the end, any kind of television viewing as a family increases bonding. It is one of the few activities left that families do together, in a shared space, with shared enjoyment. Many families today enjoy a ‘Family Movie Night,’ and they choose a movie that appeals to the littlest among them, because, in fact, it appeals to all of them. A study by the New York Times showed that children were actually inspired to read a book based on a television series when they watched the television series first. So in this case, watching television can increase reading!

Exposing Everyone to Different Cultures

By watching media together, we can all be exposed to different cultures and lifestyles. In the course of a single afternoon, we can learn about koalas in Australia, learn about Indlamu, the traditional Zulu dances of South Africa, and the Dark Music Days Festival in Iceland. Watching television together can be an enriching, educational experience.

Watching “The Incredible Stories of Bimi Boo and Friends” with your younger kids has several benefits: there is a diverse cast, the characters are constantly helping each other solve problems, exploring the world and learning new things. All of these beneficial activities are interactive and encourage active viewing. There is a lot of material during the program that you can break down with your child. When you see the characters on the screen solve problems together, you can ask how your child solves problems with his or her friends. When the characters sing songs, you can learn to sing songs together.

You just can’t argue with the benefits of laughing. And watching television can certainly make you laugh. Laughter reduces cortisol, otherwise known as the stress hormone. Laughter burns calories and strengthens the immune system. Laughter improves mood and increases joy–and you can achieve all of these things while watching television with your children. Laughter also bonds people together in a way that few other things can; laughing together over a shared experience is unforgettable for a child. It is what memories are made of. 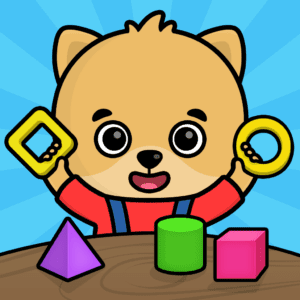